What’s the impact of social media on TV?

With years of lockdowns, quarantines and remote work, we have all spent an inordinate of time at home – and in front of our screens.

Some have spent long periods half-watching TV, half scrolling through social media sites on their phone. A recent study found that over half of 18 to 24-year-olds use a second screen while watching TV. It is also the young that have driven the move from broadcast TV to online TV, propelling content on Netflix, YouTube and social media sites to the forefront. Indeed, a new report finds that consumers now spend almost as much time streaming videos on social platforms as they do watching broadcast TV.

Regardless of passive or active viewing styles, the data underlines the evolving shift away from traditional media, and towards more democratized social media platforms as the drivers of TV conversation.

In doing this, social media is radically challenging the landscape of TV. While traditional TV still takes up the lion’s share of media consumption time today, it is being forced to dramatically and rapidly change to accommodate new audience expectations. In everything from programs to adverts, a new socially active and discerning audience wants more interaction, more power to influence and new ways to engage with the shows they love.

Viewers have taken to social to voice these new needs. Businesses should stop and listen. Here are the top three ways that we have seen social media impact TV in our research, along with what users themselves are saying about it. 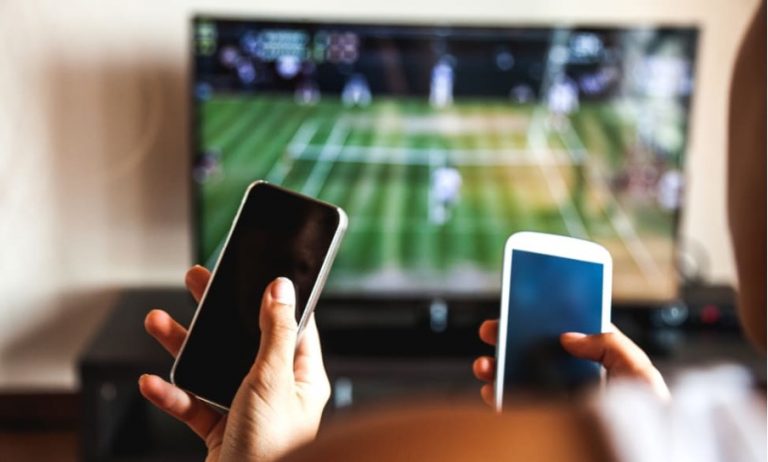 The ivory tower is no more. Social media brings celebrities and their fans closer together. It puts the audience, the TV stars and TV hosts on an equal footing, allowing them to communicate with each other in real-time.

The dialogue below, between an appreciative Twitter fan of ‘Afterlife’ and its creator Ricky Gervais, is typical:

Iv battled mental health and suicidal thoughts for most of my life, iv had stints in mental facilities, countless talking therapy sessions etc… nothing has touched the sides of my mind more than the views of Tony, Thankyou for giving it to us ❤️🙏🏻

We, therefore, see a lot of interaction between fans and movie creators online. A study finds that 7 per cent of people retweet celebrities. This level of engagement suggests that celebrities can use social media to drastically influence consumer engagement in a television show and to consolidate their fan base.

As social creates new communication channels between the viewer and the producer, audiences increasingly expect to be able to influence the commissioning of shows and their content.

Darren Childs, CEO of TV group UKTV has commented on when he realised that Twitter was increasingly where today’s TV audience is to be found.

“We were starting to realise that huge amounts of our audience — and opinion formers around what was good on television — were very active on Twitter”.

Social media users are also aware that they play a key role in hyping TV shows and boosting its ratings. We, therefore, see lots of opinions and debates on whether or not a show warrants a second season and how it progresses if it was given a go-ahead.

am i the only one who doesn’t think there needs to be a season 2? the show was good and all but i feel like netflix is just trying to milk money out of it https://t.co/X4EOFaboXF

Depends on what they do with it. The legality of the squid games in the real world wouldnt be entirely impossible, the are islands in north korea where this could be done and noone would actually know, this could turn into geopolitical criticism really quickly.

Just as a social media storm can push TV shows to the forefront and to be re-commissioned, scathing reviews online and on Twitter can bring others down. Shows are at the risk of being axed or cancelled when too many users voice displeasure with a tv program or plan to leave a service, as we see below:

Wow, you are becoming Dennis Miller. Your shows have become boring and predictable as you attack Democrats, supposedly your own party. Not watchable any longer. I kept HBO just for your show, no longer.

With social media’s power to influence program ratings and commissions, shows are increasingly scrambling to create new ways for the audience to have their say and influence content. Studies have found programmes that encouraged audience participation through viewer votes and debate tended to have more Twitter activity and, consequently, better ratings. We see shows like Ru Paul’s Drag Race and Big Brother give the audience the chance to select which content would win or return to the competitions by giving them #hashtag options. 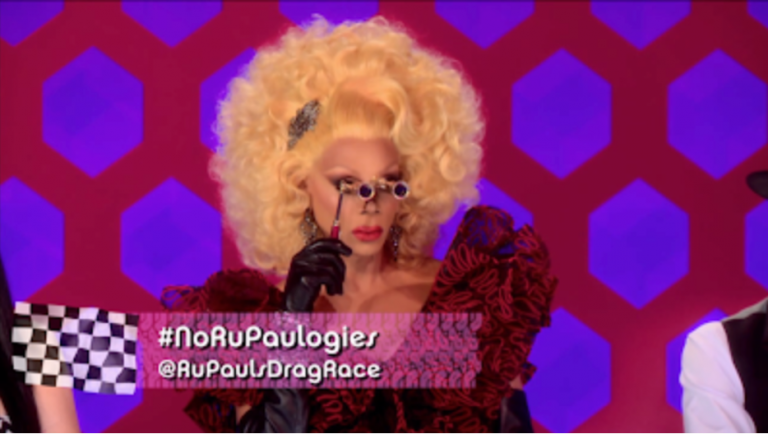 There’s also an interesting element – particularly on TikTok – where user recommendations to each other can lead to surprising revivals of old back catalogue shows. What becomes popular is not always up to whatever the network or streaming giants choose to put their marketing budget behind.

As paradoxical as it may seem, social media is a guarantor and driver of live TV. Viewers feel they can’t miss the show when it comes on air because they would miss the conversations.  As Helen, a 38-year-old Twitter user explained in a Twitter study interview:

“It means you are not sitting by yourself watching it. You’re connecting with the wider world.”

I was watching (Apple TV) The Problem with Jon Stewart (awesome show) and they focused one show on guns and attempts at controlling the violence from them. Apparently a history of #DomesticViolence is the one HUGE tell of future gun owners going rogue! #GunReformNowone

This is also impacting the ways in which streaming services are releasing content. Many are going back to an episodic model as opposed to the Netflix model where all the content is dropped in one go. Commentators have argued that recent hit TV shows like ‘Yellowjackets’ – a modern twist on ‘Lord of the Flies’ – have gone viral because they remind audiences of the joys of delayed gratification. Many are expecting this to catch on – and potentially killing off the Netflix binge model in the process. 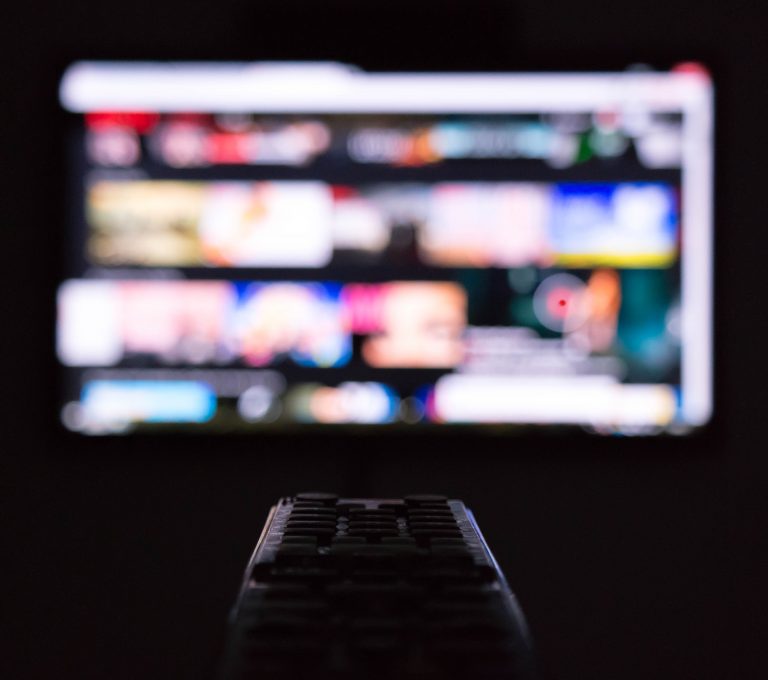 As we can see, social media is forcing TV to change forever.

The old-school top-down approach to programming is being turned on its head as older TV execs are being held to account by a new type of audience.

Brands can learn a lot from this transformation.