Social media and the creator economy

Have you spotted the latest and greatest green sprout on social media?

The passion economy, sometimes called the creator economy, is touted as the future of work and is rapidly changing consumer dynamics online in the process.

So what is it and how may it affect your brand?

Buckle up as we whizz through the “enterprisation” of creativity online.

Necessity is the mother of invention

The dark days of Covid-19 saw many people lose a stable income. As clients cancelled projects and whole businesses went bust, new revenue streams were acutely needed to make up for the shortfall. Others were stuck in lockdown, able to spend more time indulging in their deepest interests.

It didn’t take long before people put two and two together: they could use digital platforms to monetise their skills and hobbies. An unprecedented 30,000 people signed up to the creator sponsorship platform Patreon in the first three weeks of March 2020 alone.

A boom of both creators and niche content sharing platforms has followed. A calligrapher can share their techniques on Skillshare. A trainer can give live PE classes on Youtube, A gamer can earn money playing their favourite video game on Twitch.  A journalist can publish their articles directly on Substack. A musician can release their tracks to paying Patreon supporters. And a Michelin-starred chef can offer cooking classes on Instagram.

Welcome to the world of capitalised creativity, where individual knowledge-intensive skills are the name of the game – not the commoditized task fulfilment that has distinguished the gig economy. 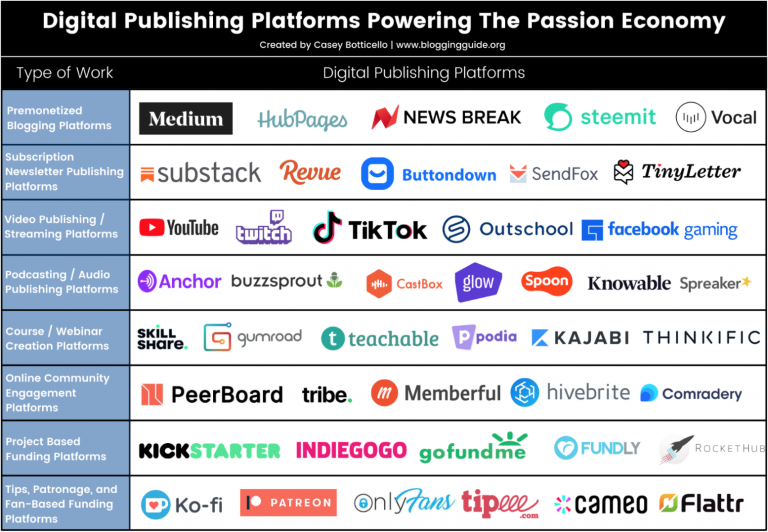 The creator economy has reportedly seen $1.3 billion in investment funding in 2021 thus far, amounting to three times the funding it received in all of 2020. As the next big growth industry, everyone is scrambling for a piece of the pie.

Bar the usual suspects. As creators build their own channels and followings, they are cutting out the intermediary – such as a record label, an online school, a film studio or a newspaper. They are themselves taking charge of their marketing and distribution functions – and social media allows them to do so.

This smaller scale, direct relationship also offers a far more authentic experience for the audience, making it difficult for multinational companies with one-size-fits-all products to compete. Most don’t have a strategy to navigate this changing landscape – but big businesses will certainly need one to keep up. 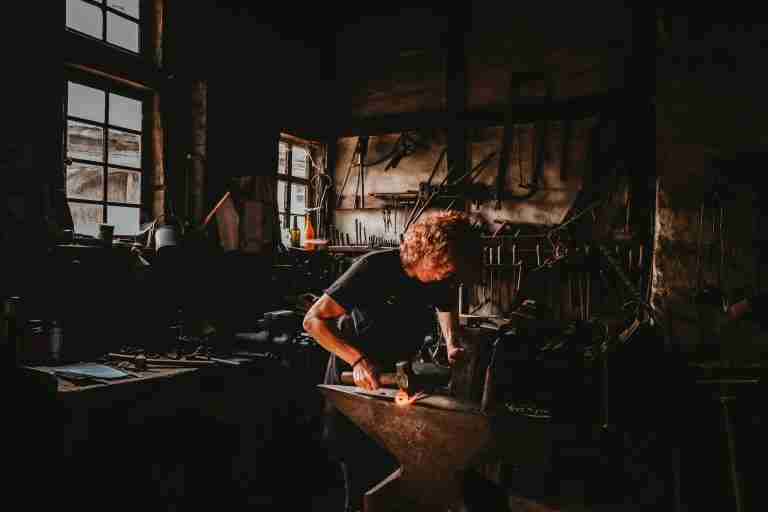 A new era of social media

Social media giants have been similarly slow on the ball. A new generation of social-media spaces have only recently been purportedly designed and launched in an effort to keep content producers from fleeing to the newer and smaller platforms.

Last year, TikTok launched a $200 million Creator Fund to pay its users directly for popular content. Snapchat launched its program called Spotlight at the same time. Facebook, the owner of Instagram, announced only months ago that it would pay out more than a billion dollars to users across its platforms by 2022.

And so the offensive to attract and keep social media stars and their content begins. We may see major media platforms opening their wallets several times over to outbid their small and large competitors.

So pull out the red carpet, the kitchen sink, the lot. Online creators will have to be courted by social media giants and recognised as a force to be reckoned with by big brands.

Because the passion economy rewards, well, passion – not business as usual.

To find out how you can use social listening for better business insights, get in touch with us at contact@listenandlearnresearch.com.