Towards a New Code of Ethics on Social Media

Back in 2015, the satirical website The Onion ran a piece with an unusual headline. “Woman Stalked Across 8 Websites By Obsessed Shoe Advertisement”, it read. The article poked fun at the extent to which our digital footprint has become exploited by big business.

Today, the story is more disturbing than humorous.

The tide is high

More and more of us are becoming aware of corporate abuses of consumer data. According to a Pew Research study, the majority of Americans now think their personal data is less secure than before, that data collection poses more risks than benefits, and believe it is not possible to go through daily life without being tracked. They’re partly right.

Social media sites now collect information about our lives on an unprecedented scale. A Freedom House Study estimates that nine out of every ten social media accounts are actively being monitored using automated tools, set up to flag and collect user activity. The data is then sold to the highest bidder, whether for the purpose of targeting, persuading, rewarding or penalising audiences. It means that in little over five years since the article appeared, social media has become the cornerstone of a digital surveillance economy. 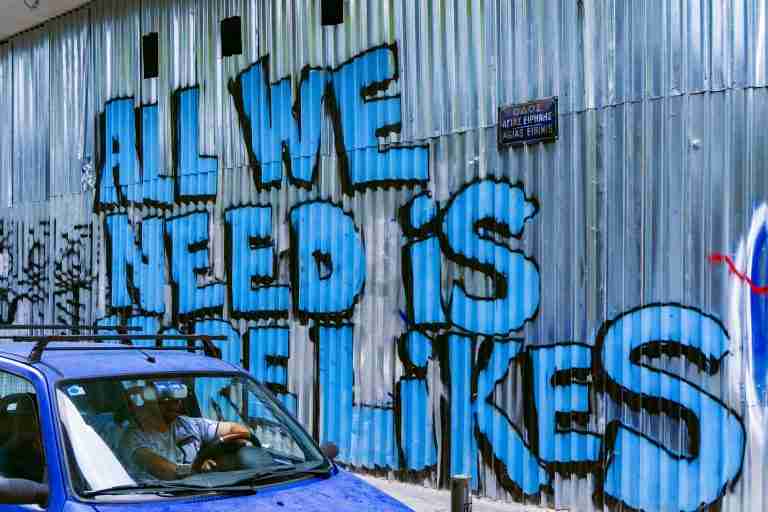 But maybe not for much longer. There is a growing hostility and pushback against Big Tech. The so-called “techlash” has moved from words to action, and governments and business have begun to take back control of the digital world.

We are entering a new era of social media regulation. The UK is one of many European countries that have set out strict guidelines for social networks to remove material promoting child abuse and terrorism or face fines of billions of pounds. For the first time, social media content will be regulated by the government and will be part of a system of due process. We are also seeing more international collaboration on the issue. The European Union is moving to enact similar legislation across its 27 member states, as part of its Digital Markets Act.

Plans for digital tax reform also hit social media companies where it hurts. The Biden administration and the EU have both expressed a desire to close global tax loopholes favouring Big Tech – a by-product of an outdated tax system that pre-dates the digital era. The G7 took the first decisive step in this direction last week, announcing a historic agreement that will force multinationals to pay a minimum global corporation tax rate of at least 15% in each country they operate. Even more dramatic digital tax reforms are expected to be announced at the EU-US summit on the 15th of June.

The fact that the corporate world – social media giants’ main customer base – are joining the techlash means that social media sites might just stop and listen. There is greater demand for ethical and responsible business practices than ever before, especially after the destructive Covid-19 crisis. According to The Ethics Study of 2021, many of the world’s most prominent CEOs consider it key to recalibrating their companies and tackling the challenges of tomorrow. Businesses, clearly, also want to work with more ethically sourced social data. 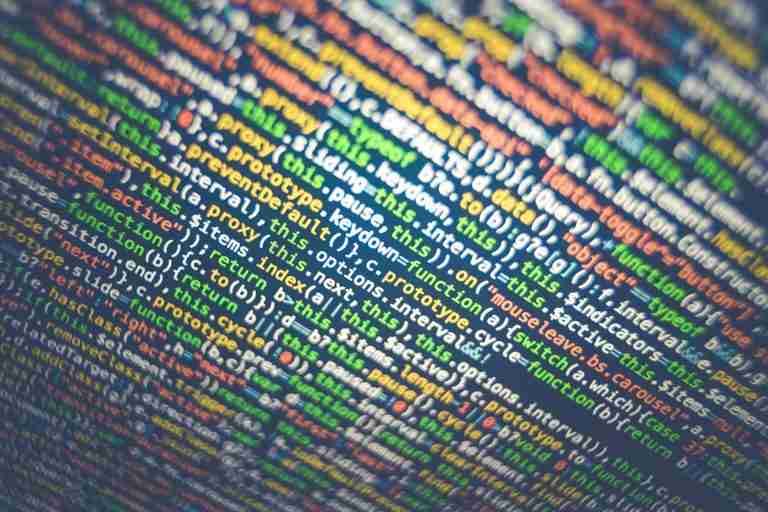 We are no different.

In short, we need a new ethical code for a new digital age. And we are right behind it.

With politicians, business leaders and the wider public’s trust in digital services at an all-time low, it looks like a changing of the guard is taking place. The days of more bark than bite may be at an end. The issues of privacy, consent and safety online are simply too big to ignore.

A turn towards regulating and taxing social media platforms would profoundly change how we live our lives online. And social media data would only be better for it.

To find out how you can best conduct your social intelligence research in a responsible and ethical matter, get in touch with us at contact@listenandlearnresearch.com.