President Obama…Will you go Vegan? How influencers are shaping attitudes to sustainability

The way we’re trying to create action about climate change isn’t working. The rate of change is too slow. We need the mainstream to care. So we’ve looked to social media to understand what makes consumers decide to move from passive to active. Here are some highlights from our research findings.

Question:  How do influencers impact people’s views on sustainability?

Answer:  In the first round of listening to social media, we didn’t focus on social media platforms where influencers tend to reside (e.g., Instagram, TikTok and YouTube). However, we did pick up on some relevant conversations. There are several desired behaviours people want social influencers to follow. If an influencer decides to contribute to the discussion, their actions better match their sentiment. Otherwise, their credibility and authenticity will be called into question. If a person has a connection with an influencer on another level (likes their music, jokes, politics), their comments regarding climate change and calls to action are more likely to be positively received.

Greta Thunberg:  Greta Thunberg was mentioned frequently in terms of her positive role in contributing to the climate change discourse. Though her actions and credibility were sometimes called into question.

“Her boat that has zero emissions may be true, but the plane rides for the crew members travelling back and forth across the Atlantic doesn’t.”

Oprah Winfrey:  The authenticity and credibility of “the liberal elite” were also called into question.

“Last I read, Oprah likes fresh sheets on her bed daily. What’s the carbon footprint of all that washer/dryer action? And the size of her house could hold an entire village.”

Heavy Metal Band Gojiria: Another commenter mentioned the influence the heavy metal band Gojira had had on his climate change awareness. This particular commenter liked their “soft touch” approach to the issue.

“For me, the message behind their music has definitely been making me more environmentally conscious. It is also coupled with the increased climate change awareness that we are exposed to. I think it’s cool that they don’t try to overtly shove it down our throats, but rather it’s interwoven in their fabric.”

Stand-up Comedian Bo Burham: Another commenter mentioned the stand-up comedian Bo Burnham Netflix special Inside and the positive impact the show had made on his actions.

“I was on a slow journey of baby steps towards a more sustainable life but Inside really lit a fire under my a*s. I went vegan, decided to stop flying for leisure, and I told my biggest client that I’m only going to accepting work that addresses climate change from here on out. I expected to get fired (nice side note: they want to work with me to start doing more climate change work!) I also got a rain barrel, and I’m working towards getting solar panels installed on my house. I attribute a ton of these changes to Inside.” 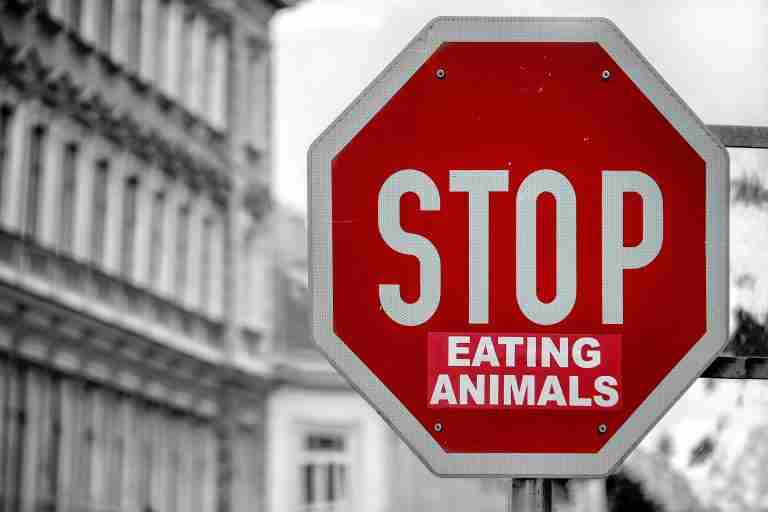 Former President of the United States Barack Obama: Another mentioned she’d go vegan if Barack Obama went vegan. Good news for her because he recently chose a meat substitute vegan menu for his birthday dinner!

“I would ask @BarackObama, Will you go #Vegan? Everyone keeps saying that climate change is an emergency, but nobody wants to make personal sacrifices to address it. If he went vegan, it would open the door to so many other people finding out about the benefits of veganism.”

Brands can take advantage of the desired behaviours that people want to see and lead the way. So step up influencers – businesses are more than capable of stepping into your shoes.
By Karen Winslow
To find out how you can use social listening for better business insights, get in touch with us at contact@listenandlearnresearch.com.
Subscribe to updates: