Going viral: the psychology of how and why we share on social media

It’s 2008. And the boys of South Park are trying to break the internet.

The episode “Canada on strike” revolves around four misfits who want to make money fast by trying to become viral video stars. The children put up a video on YouTube that becomes an instant hit and go to the imaginary “Colorado Department of Internet Money” to receive their earnings.

Cue lots of jokes on internet trends. The scene is a veritable who’s-who of internet sensations of yesteryears. The boys chat with the internet stars that made “Chocolate Rain”, “Star Wars Kid”, “Leave Britney Alone”, “Numa Numa”, “Tron Guy”, “Dramatic Chipmunk” and “Sneezing Panda” before the conversation descends into an argument about who got the most views. The boys soon realise, disappointingly, that they only make “theoretical dollars” on their viewership and that internet virality can’t be monetised. 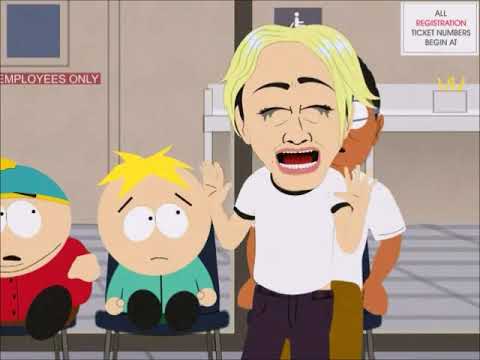 How things have changed. In the age of social media, going viral has become the Holy Grail for many. Nowadays, a video, article or meme that goes viral can earn you fame, fortune and even an international music career. The singer Gayle has dominated the charts since her song “abcdefu”, created in response to a TikTok challenge, went viral and was picked up by top record labels.

Marketers have long tried to understand and harness this elusive phenomenon. So, what is it that makes some content more likely to go viral than others?

In this article, we’ll have a look at the science behind it, as well as a little trip down memory lane of viral trends past. 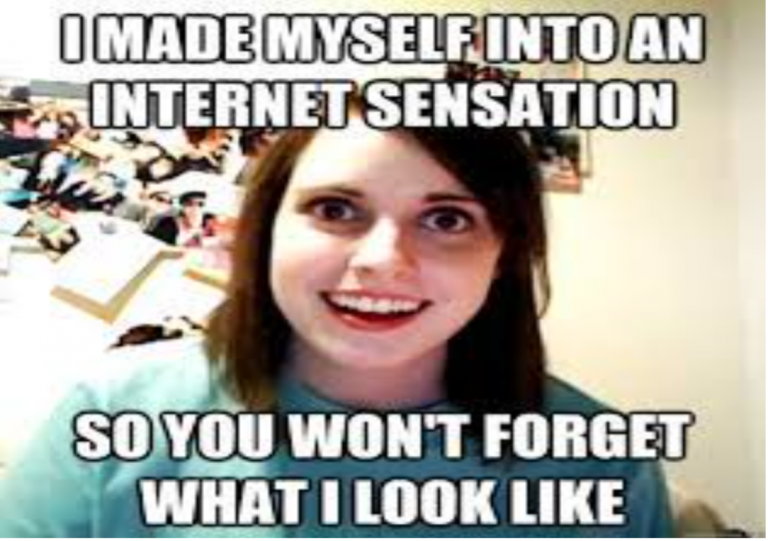 By nature, human beings are first and foremost emotional beings. We are motivated and activated by emotions – both consciously and subconsciously. External stimuli like cute cat videos (is there any better kind?) trigger certain chemicals and hormones, making us feel pleasant physical sensations like joy, laughter and contentment. No wonder that endorphin rush prompts us to hit ‘share’.

And that’s not all. New research even suggests watching animal videos might even be good for you. Staring at cute things can boost mood, concentration and even do a little brain healing. The cute image delivers the brain a minuscule blast of dopamine, working the same chemical reward system activated by drugs like cocaine. No wonder the internet is awash with content that pulls at our heartstrings. We’re all looking for that next hit. 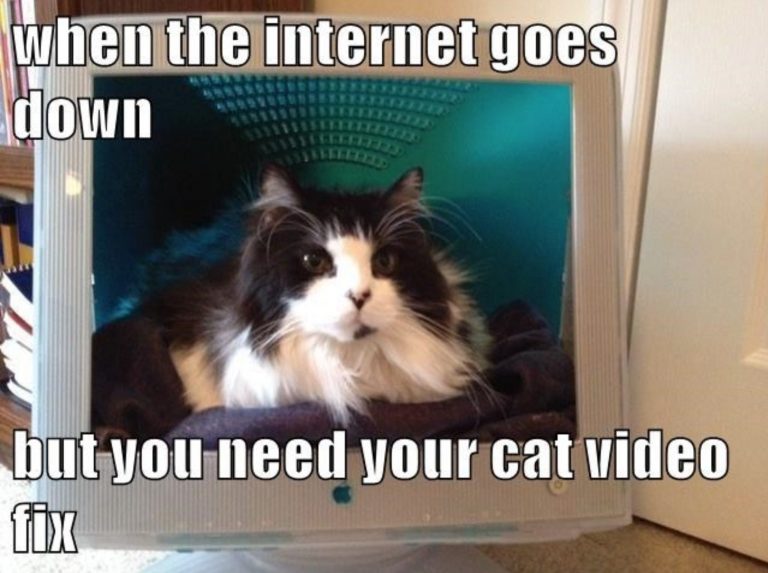 Research also shows that virality is closely connected to content’s ability to trigger specific emotional responses. According to an analysis of the top 10,000 most shared articles across the web, three emotional triggers, in particular, evoke the most response: awe (25%), laughter (17%), and amusement (15%).

We can’t resist these positive psychological responses. They came out on top in New York Times research study ‘The Psychology of Sharing’ on what motivates social media sharing. People primarily share content to:

So keep those feel-good feelings flowing to encourage massive shares. 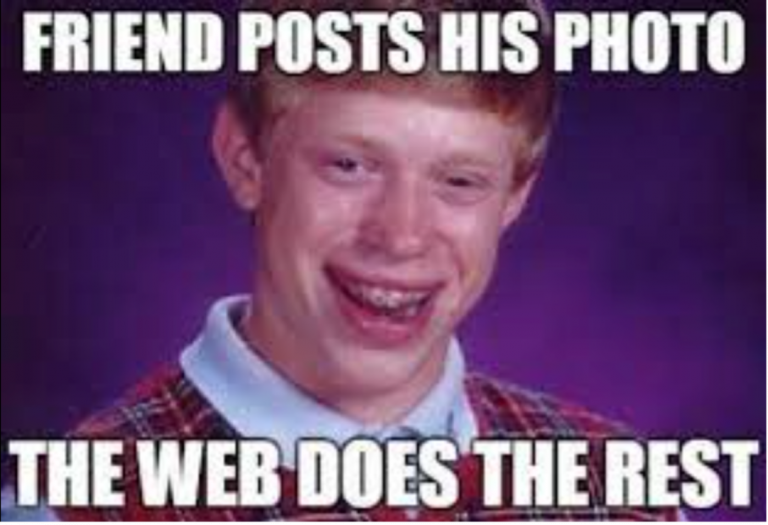 We can’t get enough of novelty

Our minds get tired of seeing the same old ideas over and over again. That’s why things that are new or unusual will catch our attention – and this includes the content on your favourite website or social feed.

In fact, the brain is hardwired to search for novelty in this way. It’s been well-documented that seeing something new triggers reward pathways in the brain.

The popularity of memes, therefore, comes as little surprise, as people challenge each other to come up with all the more outlandish and unpredictable reinventions of content.

Suddenly, Bernie Sanders’s viral inauguration meme start to make a bit more sense. Maybe even the 2010 flash mob trend and viral planking challenge, where people lay down in the most unusual public spaces.

The way my friend texted me like “woah jojo siwa came out” and I had no idea cause I’ve spent the past hour looking at Bernie Sanders memes pic.twitter.com/QZ7uQ4XFit

And let’s not even start on the Hitler Downfall parodies. Thousands of videos on YouTube have added new inventive subtitles to a dramatic sequence from the 2005 German-language film, showing Hitler’s personal demise. But in these mashups, Hitler riffs on pop-culture annoyances like the iPad and the ending of Harry Potter and the Half-Blood Prince.

Social media is, in short, home to a range of cultural collaborations between users based on a psychological craving for unpredictability and novelty. 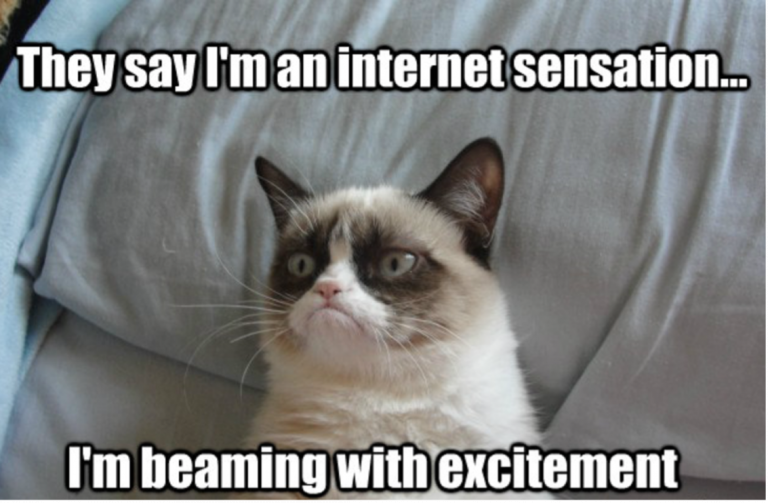 As you scroll through your social media feed – skimming post after post, ignoring most, liking a few – a number of complex psychological processes are at play. Novelty-craving and emotional triggers, in particular, are the two driving forces behind viral content.

Remember that next time you hit ‘share’. The better you grasp the motivation behind why people do it, the more effectively you’ll be able to create content that reaches, engages, and ultimately gets shared by your target audience.

Now, let’s all get back to liking that cat video.