Who, me?! How to stop green-shaming

The way we’re trying to create action about climate change isn’t working. The rate of change is too slow. We need the mainstream to care. So we’ve looked to social media to understand what makes consumers decide to move from passive to active. Here are some highlights from our research.

Question: Who is responsible for the destruction of the planet?

In case you ever happen to look into comments on climate change on social media, you will be struck by the sheer amount of finger-pointing going on. It is challenging to own up to your personal role in the destruction of the planet. Instead, it is much easier to deflect and point to the wrongs of others.

But absolving yourself of responsibility tends to lead to inertia. It would be more helpful if we all framed the discussion about our responsibility and what we can do to change.

In an effort to move the conversation in that direction, here is a taster of the blame going around.

Men are pointing at women:

“I have a female roommate, and the amount of garbage she produces is astronomical. Every week, new rugs, more boxes, and perfectly good items are stacked up outside near the garbage cans. Not to mention the horrible waste of food. She throws away enough food to feed a whole family. Never ever eats leftovers; just throws it all away and gets fast food the next day.” 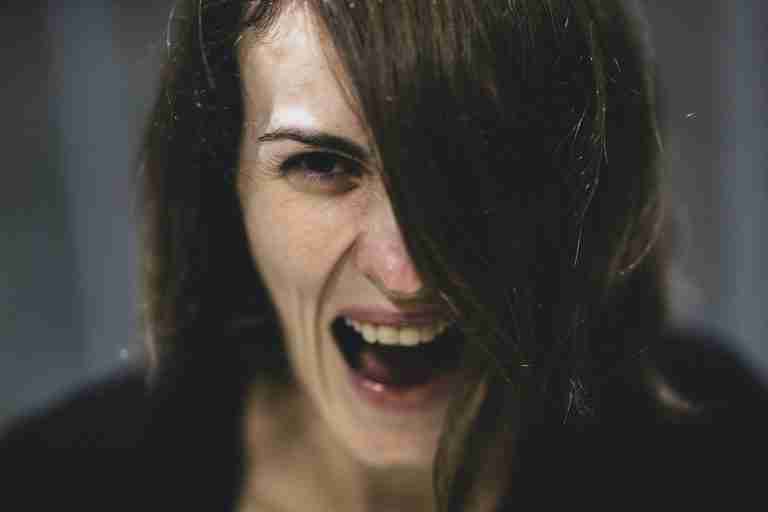 Women are pointing at men:

“In the US West, men drive rigs that make Volvos look like toys and eat beef a herd at a time.”

Third World Countries Pointing at First World Countries: There is also a lot of mudslinging between countries. People from third world countries are tired of shouldering the blame.

“People keep saying we would need like 10 planet Earth to sustain the whole world if everyone started living like westerners.”

“I’m all about climate change, but for me, it’s all for nothing until we get China/India to clean up their act. What we do is irrelevant if they stick to their ways.”

“Our ultra-low density suburbs generate nearly twice as much CO2 as the same person living within an inner-city environment.”

“They have large excessive lawns that eat up our water supply.” 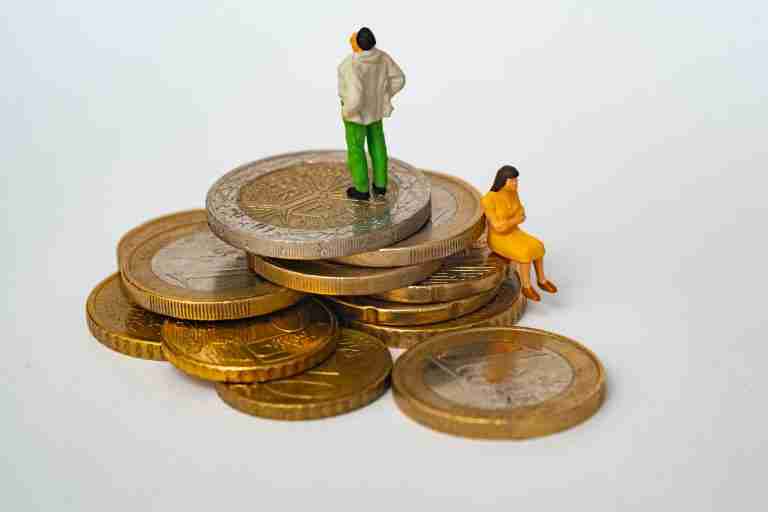 Poor people are blaming the well-to-do:

“My problem is with yuppie cr*p like almond milk that has an insane carbon footprint and uses crazy amounts of water.”

Those without kids blaming those with kids:

“There were the usual baby games, but one was trivia questions and 2 questions just really bothered me. One was how long it takes for diapers to decompose and the second was how many does a newborn go through a day. It’s 500 years and 10-12 a day!! What?!”

Kids are blaming their parents:

“I mean every time my mom washes her hands, she dries it up with a paper towel. Every time she drinks water, she uses a new disposable plastic cup.”

“Those older than me treating climate change as something inconsequential is f*cking soul-crushing.” 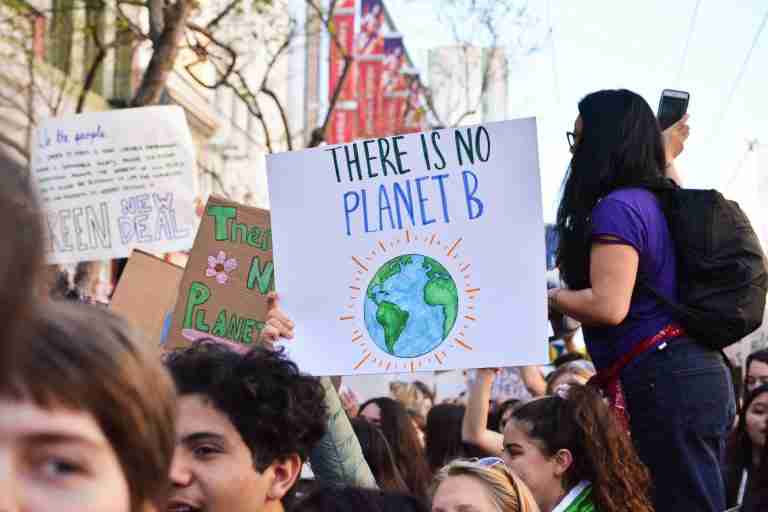 “We are stewards of God’s creation, and it is our responsibility to take care of it. I guess this is also the reason why most people don’t act on Climate Change; they don’t have the purpose.”

“At least in my country, the hardcore “Climate-Change Must Be Stopped” crowd is made up of people who want OTHERS to make a sacrifice while they not only sacrifice nothing but are even worse than the average person.”

Finally, someone blaming themselves:

“If we continue to live in mansions and drive 15mpg vehicles, then we deserve whatever we get from climate change. Let’s fix this.”

“People want a solution to climate change that doesn’t involve them making any sacrifices. They want to live the same way, drive the same way, eat the same way, be just as wealthy if not more etc. Well, I hate to break it to you but the culmination of all those things is why the climate is changing. You can’t keep all the variables the same and expect the result to be different.”

Bottom line – the finger-pointing days are done. Thankfully some realise the blame rests squarely on their own shoulders and are ready to get cracking on a solution. Brands can take advantage of the desired behaviours that people want to see, lead the way and inspire change.

To find out how you can use social listening for better business insights, get in touch with us at contact@listenandlearnresearch.com