Recently the Canadian rap star Drake partnered with the firm Aspiration to monitor and cut down his carbon footprint with the hope of making his personal life carbon neutral. Granted, as a globally touring musician, Drake’s environmental footprint is much larger than most. But every time he hits the blue skies, Aspiration’s partners plant tiny green sprouts of trees somewhere in the world to counter those actions.

We’ve looked to social media to understand what makes consumers, like Drake, to decide to move from passive to active. Because the rate of change is too slow. We need the mainstream to care. So what are they saying about climate action? Here are some highlights from our research findings.

“I don’t fly often, but when I do, I am religious about buying carbon offsets. Perfect? Of course not, but it’s what I do.”

However, an equal number of people thought carbon offsets were just designed to reduce guilt and nothing else.

“Yeah, I love it when my friends talk about buying a single carbon offset for something like they’re doing the ecological thing. I sit there quietly, wondering if they can see their overall carbon footprint compared to mine?”

Others question why the most significant users are not penalised even more?

“If I’m using paper straws and reusable grocery bags to help global warming, doesn’t the emissions of a single yacht cancel out a lifetime of my efforts? Shouldn’t we just tax those like crazy and then use the money to offset global warming?” 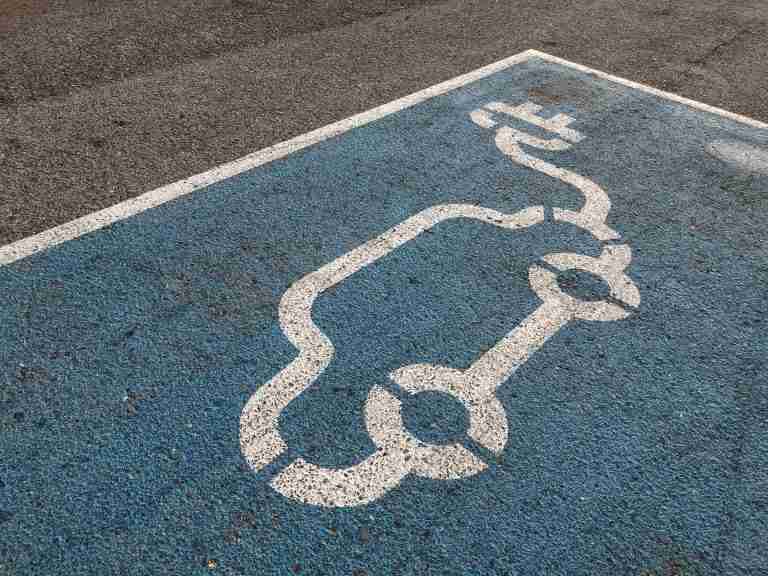 While most are not participating in carbon offset programs and are not ready to give up air travel, some positive changes are happening on the ground.

Several people are considering an EV car for their next purchase. However, sometimes their reasons are not environmentally driven. For many, it just seems to be a better option.

“Not because I’m concerned about climate change or want to “save the world”-but because I think EVS have become competitive with ICE vehicles.”

Choosing to walk, bike, and take transit instead of driving is 100% within your power as a consumer.” In cities with well-planned transportation infrastructures, these options may be easier than driving.

Some are still driving their petrol-fueled cars, but they are consciously taking fewer trips and eliminating the Sunday afternoon drives.

Others are making the hard choices and have decided to actively reduce their carbon footprint by taking alternative types of ground transportation. 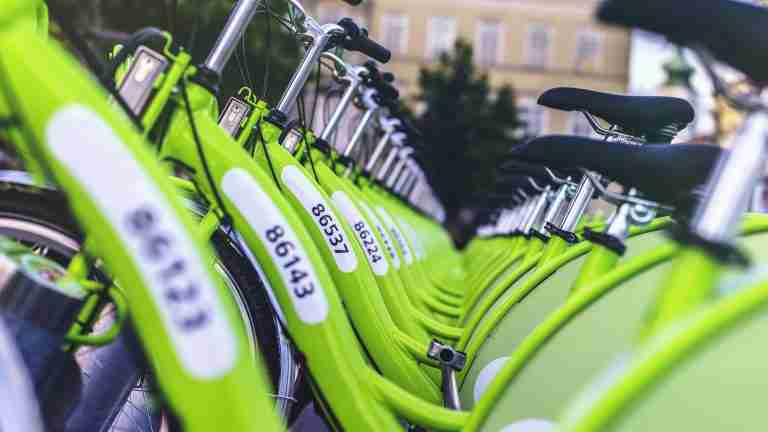 For many, public transit and rideshare apps have become legitimate and accessible alternatives to owning a car.

Others state they’d do more, but they are waiting for their cities to invest in better transportation infrastructure.

“Creating less car-dependent and more compact neighborhoods is a function, in part, of planning and urban design.”

“On a state level, the state department of transportation cares little (if any) for intercity rail that would allow a significant portion of commuters from my city to get to the nearby “big city” without clogging up and oversizing the highways. They also don’t make it at all easy to connect pedestrians across the freeways.”

Many believe financial incentives is the way to encourage better transportation choices.

“Just look at a country like Norway that has the highest adoption rate for EV’s in the world. They pushed incentives and invested in the infrastructure required to make it a feasible option for consumers.”

So while most of us are a long way from Drake’s “aspirations,” we’d be totally fine if Drake called us an Uber.